Radio vs. Internet: Which One is Safer? 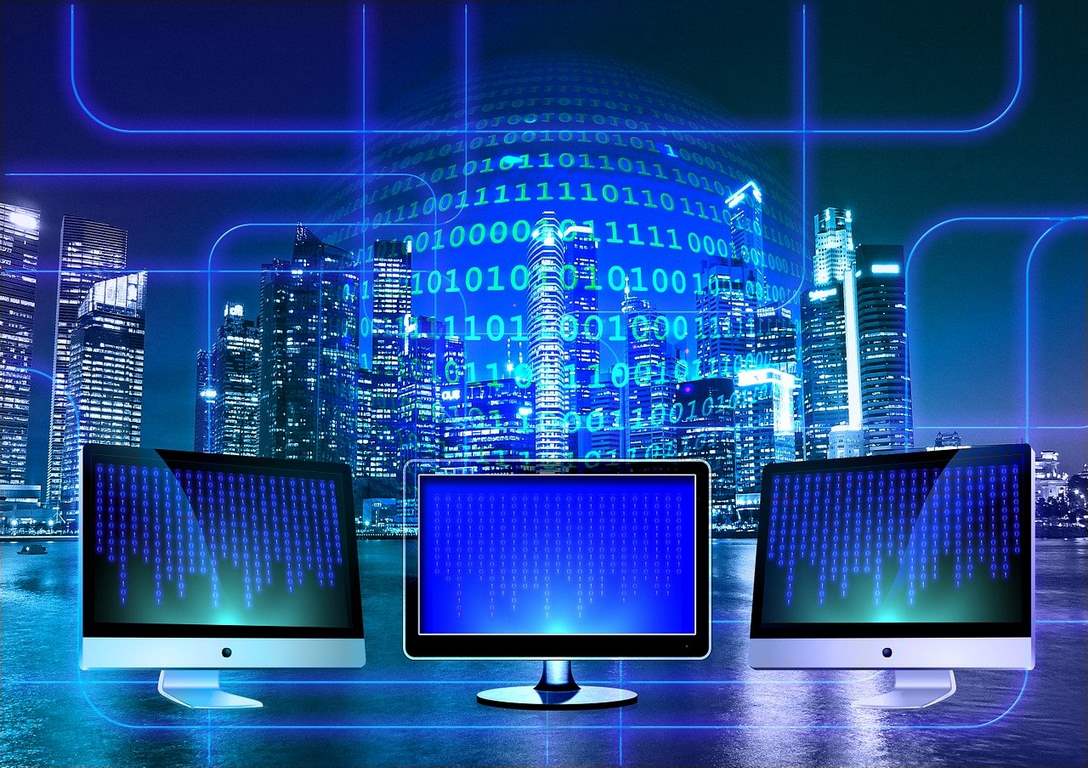 There have been plenty of discussions regarding the safety of mobile phones over the past few years, particularly about radiation. Radiation involves exposure to radio waves. We’ll deal with that during the article, which is about the relative safety in using the Internet instead of radio frequency devices (your mobile phone primarily, yet there are others). What is radio frequency, and should we be concerned?

We’ll begin by talking about the EM spectrum and the role it plays in this discussion.

How Does Radio Work?

Radio waves are one sector of what is known as the EM spectrum or electromagnetic spectrum. This spectrum covers everything from UV light, through microwaves, to the frequencies and wavelengths we use for radio transmission. Let us give you an idea of the breadth the spectrum covers.

We won’t go too deep into the wavelength explanation as we are interested in radio here. The word ‘radiation’ is usually associated with danger and possible health issues. However, everything across the EM spectrum is a form of radiation – it is the word from which radio is taken.

So, as the scare stories have been telling us, are we in danger from our mobile phones? Is 5G dangerous? The answer is that considerable research has concluded that excessive exposure to some areas of the spectrum can cause health problems, and your mobile phone, radio, or television may not be entirely safe. All types of radiation, including the sun’s rays, could cause cancers and other potential problems, and we are all aware that the excessive UV rays from the sun could be damaging to the skin.

Does the Internet Use the EM Spectrum?

The Internet is often missed when talking about systems and devices we use daily. However, using the Internet does involve radio waves and the EM spectrum. Let’s consider what the Internet is.

Put simply; the Internet is a global network of computers, all connected to servers, the latter transmit and receive information throughout a vast and complex communications network. Much of this is transmitted by cables. These cables are fibre-optic and use the light part of the spectrum to transmit.

The part we are interested in is that in your home or workplace, the information is routed to your PC, laptop, tablet, or smartphone. We need to look at how the data gets from the cable to the PC you are using.

The answer is by Wi-Fi (which, contrary to popular belief, is not an acronym – it is simply Wi-Fi). In your office, at home or in your commercial or retail outlet will be a small box known as a router. This receives the radio waves from outside the building by Wi-Fi from a transmitter tower. These are located at regular spots across the country. They take the information and transmit it to the box in your building using a part of the EM spectrum that sits between radio waves and microwaves. There are two specific wavelengths used by Wi-Fi depending upon the amount of data that is transmitted. These are 2.4gHz and 5gHz. This is so that Wi-Fi signals are kept apart from radio and TV transmissions which also have their frequencies.

Conclusion: Which is Safer?

We’ve talked about where radio and the Internet – specifically Wi-Fi – stand on the EM spectrum, and we know that they are within the range where the wavelengths are at their longest. We also know that they use a frequency that utilises Alpha waves, but there is still considerable discussion and research into the dangers involved in exposure to EM spectrum waves of all kinds.

Even if we venture into the realm of Beta waves, these can only penetrate the skin and no more; it would be strongly advised that shielding is invested in, especially when a powerful smartphone is being used.

The conclusion is that discussion is ongoing as to the dangers of exposure to wavelengths and frequencies across the EM spectrum. The sensible advice is to avoid excessive exposure and use it all in moderation.