7 Technological Skills That Could Be Useful in an Extended Emergency 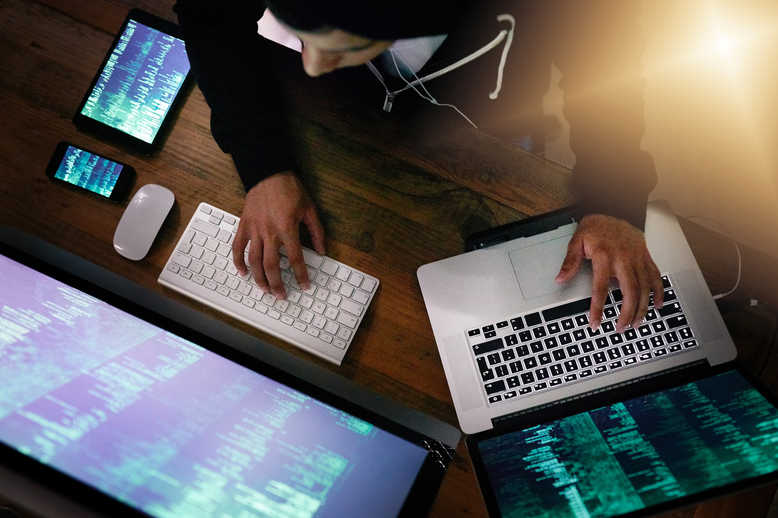 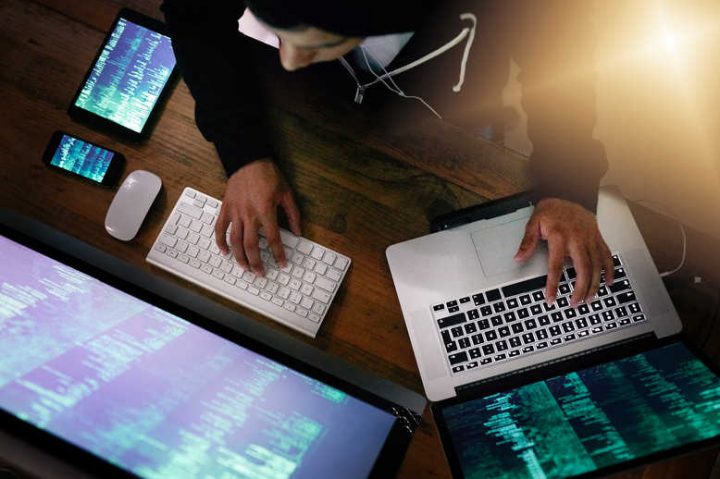 As technology continues to advance beyond a level that was previously only imagined in sci-fi films, the everyday person loves to take credit for such advancement as if they themselves have a working knowledge of how these technologies function. We tend to take all these inventions for granted, as if we’ll always be able to go to the store and buy a replacement or hire someone who knows what they’re doing.

But what would happen to all of that precious technology in an extended emergency where the typical societal conveniences are no longer available? During such a disastrous time, only a small minority of the population would have the skills needed to repair devices and restore infrastructure locally. If you’d like to be part of that minority, here are seven technological skill sets that will equip you to serve as a vanguard of hope in your community in the event of a long-lasting catastrophic emergency:

Imagine a scenario in which the national power grid or large parts of it are no longer functioning. Such events are rare and are usually resolved within hours or days, but they’ve happened before, so they couldhappen again. The situation in Puerto Rico following Hurricane Maria is one example: millions of people were left without power for almost an entire year. Without power, society comes to a halt – no computers, no internet, no smartphones (queue: mass panic).  Who do you think would be the most valuable player (MVP) in such a horrible, high-stakes game? Of course, the person who can rig up a source of electricity. If you want to be that person, consider studying for a masters in electrical and computer engineering.

2. The Ability to Repair Backup Generators

Having the skills and tools needed to repair generators could definitely come in handy during a utility-disabling disaster. For a long time after the power goes out, there will still be gas stations offering petroleum and trucks will still be on the road delivering more gas as well. During this time, fuel-powered generators would be the primary source of power for a large portion of the people who don’t have electricity. As a person who can repair generators, you’ll be able to restore power access for yourself and others if a backup generator suddenly fails.

3. The Ability to Use and Repair Radios and Communication Devices

Since most cell towers are powered by the grid, it’s possible for cell reception to become completely unavailable in the event of a widespread regional or national power outage. During such a time, ham radios and walkie talkies would be king when it comes to communication. If you have the ability to repair and use communication devices, you could call for help and obtain emergency assistance in situations where it wouldn’t be possible to do so otherwise.

4. Fixing and Setting Up Solar Panels

Having a working knowledge of solar panel installation and repair is another skill that could come in handy during an extended emergency that renders a large chunk of society without power. While only a minority of people will be relying on this form of power, you’d be able to help them if a solar panel system stopped working. If you already have solar panels, or you plan on getting them in the future, you might as well take the time to become knowledgeable about how they work and how to fix them. Plus, some governments and organizations have entertained the idea of distributing solar panels to the public in the event of an extended power outage, so anyone who knows how to set up solar power systems would become a highly eligible employee or volunteer in such a scenario.

While restoring electricity is certainly one of the main technological concerns that might need to be dealt with in an emergency, transportation is just as important. We’ve all seen the movie scenes where one of the main characters has to rig up and hotwire an old vehicle to get to safety. That same scenario could easily happen in real life, but anyone with automotive engineering skills would have no problem dealing with it. You don’t necessarily need a degree to learn how to fix older cars on a DIY basis, but newer vehicles contain more advanced components and would need to be worked on by someone with an advanced knowledge of recent automotive technology.

Most of us wouldn’t think about the need to find groundwater in an emergency because everyone just assumes that there will be emergency relief aid showing up with trucks full of bottled water. But what happens in an extended emergency when there’s no aid in sight? Following the aftermath of an earthquake or volcanic eruption, it’s possible for groundwater to become contaminated by changes in the sealing and positioning of aquifers and springs. Anyone with the knowledge and equipment needed to utilize seismoelectric groundwater detection could hypothetically be the perfect asset in such a scenario because you’d be able toknow the location of the water with certainty before using precious power resources to begin drilling.

While the aforementioned types of technology are all extremely advanced and require the use of electronic components, don’t forget that humans are capable of some pretty nifty things even without the use of electricity. You can build plenty of tools, structures, and other useful objects just using the materials that nature provides. Of course, having a well-rounded knowledge of primitive survival technology and buildingcan come in handy in an emergency situation because you’ll be prepared to provide basic sustenance and protection for you and your family and friends.

What Percentage of the Population Can Do Any of the Above?

While every neighborhood has at least a few “car guys” that could rig up a previous generation vehicle in a time of transportation needs, when’s the last time you met someone who knew how to fix ham radios and solar panels, or find groundwater using a state-of-the-art device? It’s safe to say that less than 2% of the population would be equipped with the skills and equipment needed to carry out any of the repair efforts mentioned above.