How a Proxy works 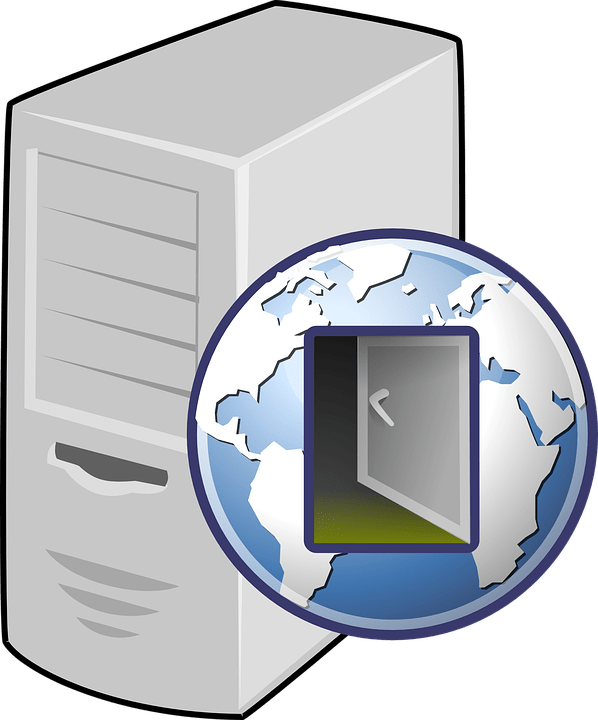 A proxy allows other computers to connect to a network indirectly through it. When a computer on the network wants to access information or a resource, it is actually the proxy who performs the communication and then transfers the result to the initial computer. In some cases this is done because direct communication is not possible and in other cases because the proxy adds additional functionality, such as keeping the results obtained (e.g., a web page) in a cache that can speed up successive matching queries. Various techniques are grouped together under this general name of proxy.

The client makes a request (e.g. via a web browser) for an Internet resource (a web page or any other file) specified by a URL.

When the proxy cache receives the request, it looks for the resulting URL in its local cache. If it finds it, it contrasts the date and time of the version of the demand page with the remote server. If the page has not changed since it was cached, it returns it immediately, thus saving a lot of traffic as it only exchanges one package to check the version. If the version is old or simply not in the cache, captures it from the remote server, returns it to the requestor, and saves or updates a copy in its cache for future requests suggests pirate proxy who offers the best proxies to access Pirate bay and not only.

The cache normally uses an algorithm to determine when a document is obsolete and should be removed from the cache, depending on its age, size and access history.

Web proxies can also filter the content of Web pages served. Some applications that attempt to block offensive Web content are implemented as Web proxies. Other types of proxies change the format of web pages for a specific purpose or audience, for example, to display a page on a mobile phone or PDA. Some network operators also have proxies to intercept viruses and other hostile content served by remote Web pages.

From the point of view of the local network user, the system works as if it really had direct access to the Internet. The user immediately accesses a Web page from his computer or receives his e-mail, without even knowing that the proxy exists.

In fact, when opening a program such as Internet Explorer or picking up pending mail, the service request is made to the proxy, not to the Internet server. The proxy is in charge of redirecting these requests to the corresponding machine (the Web page server or the mail server) and once the information has been received, to transmit it to the computer that requested it.

Advantages & disadvantages of a proxy

In general, the use of an intermediary can cause:

Advantages & disadvantages of a proxy, proxy