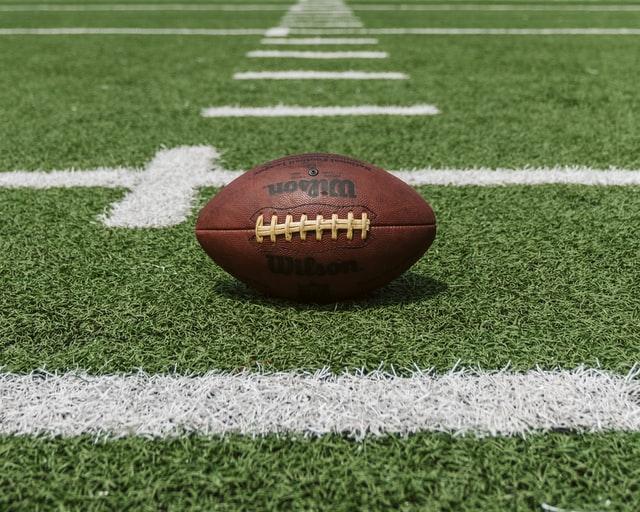 Interested in both the NFL and the way social media is influencing our culture? Read on, this article is for you! Social media has had a huge impact on the way we both consume sports and relate to the athletes, and this article explores just exactly this.

Lots of people have waited for this season of the NFL and the NFL Week 1 odds are finally out! But while the outcome of the games is the most important part of the season for most fans, looking at the way social media has changed the life and opportunities of sports stars also deserves attention.

One of the most exciting ways that social media has changed sports is the incredible power that is now in the hands of the players themselves. Using Instagram or other platforms to promote both yourself, your sport and sponsorships, creates a personal advertising platform that can earn players much more money than the traditional ways of sponsorships and payment for ads and campaigns. Because players still get all these things but have a much greater freedom of choice when it comes to who they want to work with and how these collaborations should look.

02 Greater control over your image and profile

Another big perk that is based on the way we use the internet now compared to earlier is that players have a much bigger influence on what content is being published about them. Before, players were much more under influence by the media, because they didn’t have their own platforms. This was the way of the past, where the media had a lot more power that it has today.

Today, players control the way they are perceived in a much bigger way, because they often have big platforms that offer a much greater diversity of content and give them a voice of their own.

03 Fans get a closer relationship to the players

The third and last thing is that the players get a much closer look at the lives and the behind the scenes of the careers of the players – all of which creates a feeling or having a deeper relationship with them. While this is obviously not the whole truth, the perceived closeness often works to the advantage of the players, who with more influence also gain more power that they can use to monetize their platforms and make an even better living than their original salaries.