6 Cloud Security Trends To Watch Out For In 2022 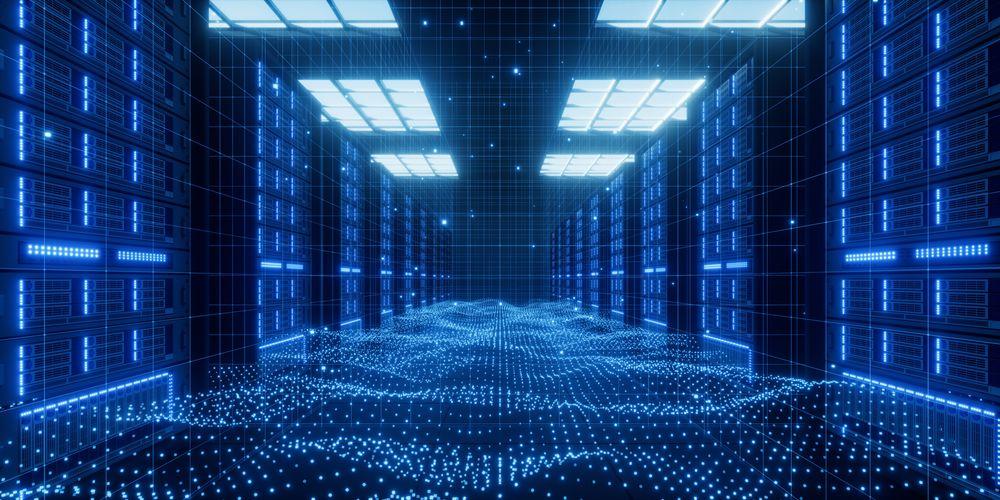 There were still numerous businesses and organizations which insisted on sticking to their data centers and physical network infrastructures. Many of them resisted the proposals to move their network to the clouds. Some were suspicious about whether it was possible to defend something which was just up there in the clouds, unlike their physical servers which they can store in their data centers and secure all day.

But then the pandemic came and everybody was required to shelter in place. Workers weren’t allowed to go to their offices just to log on to their accounts so they could work. This resulted in tectonic changes in network architecture and security. Companies suddenly found themselves in need of quick cloud solutions to keep their businesses going. Many of them decided to migrate their network and infrastructure assets to the cloud, but then new issues on access privileges and user managing entitlements emerged.

Here are some of the emerging cloud security trends to watch out for in the year 2022.

One of the most expected trends in network security this year is that more companies will consider adopting a zero-trust architecture. With more assets, data, and workflow stored, occurring, or passing through the clouds, more companies will realize the value of keeping their most critical infrastructure, assets, and resources in a zero-trust environment.

With cybercriminals constantly looking for gaps in the cloud architecture that they can exploit to breach the infrastructure, more companies will adopt zero-trust architecture. This will enable them to have a security policy that can constantly protect their resources and restrict users who would be entitled to access their data and resources.

To do this, they would have to implement a network policy that enforces the least entitlements and privileges on client users and zero trust towards all internal and external identities. This requires them to implement strict policies on resource configurations, identity verification, and access permissions. They’ll also have to implement practices that would enable them to see potential threats to any of these three possible network access points.

The pandemic started a tech trend among businesses to shift various aspects of their business processes, workflows, and even transactions to the internet. Since most companies had to allow their workforce to work from home while policies were being enforced, they find ways to give network access to their workers outside of the onsite or on-premise network infrastructure.

The sweeping impact is that most companies had no choice but to move their business operations, processes, workflows, and transactions to cloud networks and infrastructure. Imagine a company that chose to stick to an on-premise only data center for their network infrastructure.

But as infosec specialists would know, new cloud networks and infrastructures are still quite vulnerable to cyberattacks. Most new networks haven’t yet mapped out the vulnerabilities in their network. Some of them just wanted to put up cloud network access for their workforce as quickly as they could, so the business could go on. Of course, they also put security measures in place, but they were dealing with something not familiar to them, especially those who were used to managing data centers where they can physically view the servers.

The result has been a staggeringly high incidence of cybersecurity breaches. Studies by industry analysts found that more than 40% of companies who shifted their operations to the cloud network suffered a data breach. Industry experts are now saying that each business and organization with a cloud-based network should expect to experience at least one cloud breach this year. In other words, they’re telling businesses to accept data breaches as an inevitable part of network security life in the clouds.

Related to the continuing migration of businesses and organizations to the cloud is that those networks which have already attained cloud maturity will have an edge over those who have just started walking in the clouds the past two years. Network security specialists have emphasized that companies that have somehow already become cloud natives will have an advantage in parrying cyberattacks.

Cloud natives already have a better understanding of the complexities and nuances of handling their cloud infrastructure to optimize the protection of their network assets, resources, and data. They could manage their cloud-based network and infrastructure. They don’t have to rely on platform providers to do this for them.

By contrast, network specialists have also predicted that organizations that have migrated to the clouds only recently would encounter more difficulties and challenges in implementing network security for their cloud infrastructure. These cloud newbies are facing a greater risk of network and data breaches. They have only just begun exploring their newfound cloud environment. They have very little idea yet of how and where the ruthless cybercriminals will pounce on their network sitting in the clouds.

Cybersecurity and infosec, teams of supply chain management companies, and logistics providers can expect more attacks from cybercriminals this year. There have been previous attacks on supply chains. This has caused a breach of the user accounts of thousands of customers.

Hackers will try to exploit weak links in the supply chain. This would be their initial forays to explore and penetrate the gaps in the cloud. But the ultimate goal is to infiltrate highly-secured assets such as servers holding user accounts, data on personal financial information, and even digital money.

Aside from the move to the clouds, the Internet of Things (IoT) has also become a buzzword among companies. The past few years have impelled numerous companies to adopt digital transformation of their businesses. They have also started to move their network, data, and resources to the clouds. But there are multiple weak spots in the connectivity of all users, machines, resources, and data on the internet.

Network and infosec specialists have somewhat succeeded in improving the human aspect of network security. They’ve come up with multi-factor authentication (MFA) and single sign-on (SSO) protocols. These measures have prevented mishandling of credentials when users forget their usernames and passwords. It has also minimized the abuse of credentials by adding authentication as another layer of network access restriction.

With IoT, however, companies are connecting more of their machines, equipment, and gadgets to the cloud. But this is also becoming an emerging weak point in the cloud infrastructure because of the need to authenticate and verify machine identities. Cybercriminals are very much aware that more autonomous machines are being linked up to cloud networks. Some of them have already exploited the identity of these machines to penetrate cloud infrastructures.

With MFA and SSO having plugged the human aspect of network vulnerability, cybercriminals might explore new ways by which they can breach cloud networks. They might look to machine and service identities to explore weak points in the network that they could penetrate to obtain access to highly-important data. This is also the possible opening for cybercriminals to move laterally within cloud networks and access highly-important data on users and other important network resources.

Some of the newest cars and vehicles that have been coming out can be accessed by the computers and gadgets of the owner or driver. Autonomous cars come with software packages that enable automated driving. This enables the driver to set the commands for cruise control, engine timing, door locks, and airbags without even touching anything on the car. They only have to use their gadgets or smartphones as remote-control devices and they’re all set.

Autonomous cars also have most of their electronics and computers hooked online. Car computers typically use Wi-Fi and Bluetooth technology. This means that these machines and gadgets are connected to the cloud. Since they’re in the clouds, they can also be targeted by cybercriminals intent on hacking their cloud network. Taking over control of self-driving vehicles and using computer microphones to listen to conversations will become more prevalent this year.

More companies have migrated their network infrastructure to the cloud during the pandemic. This has caused multiple effects on network and infrastructure security. Cybercriminals exploited this transition and breached the cloud networks of numerous companies. This has impelled businesses to adopt a zero-trust architecture. But network specialists see that breaches will become a part of life. Cybercriminals are expected to step up attacks on supply chains, cloud-based assets and devices, and autonomous vehicles.