Can You Get In Trouble For Using a VPN? 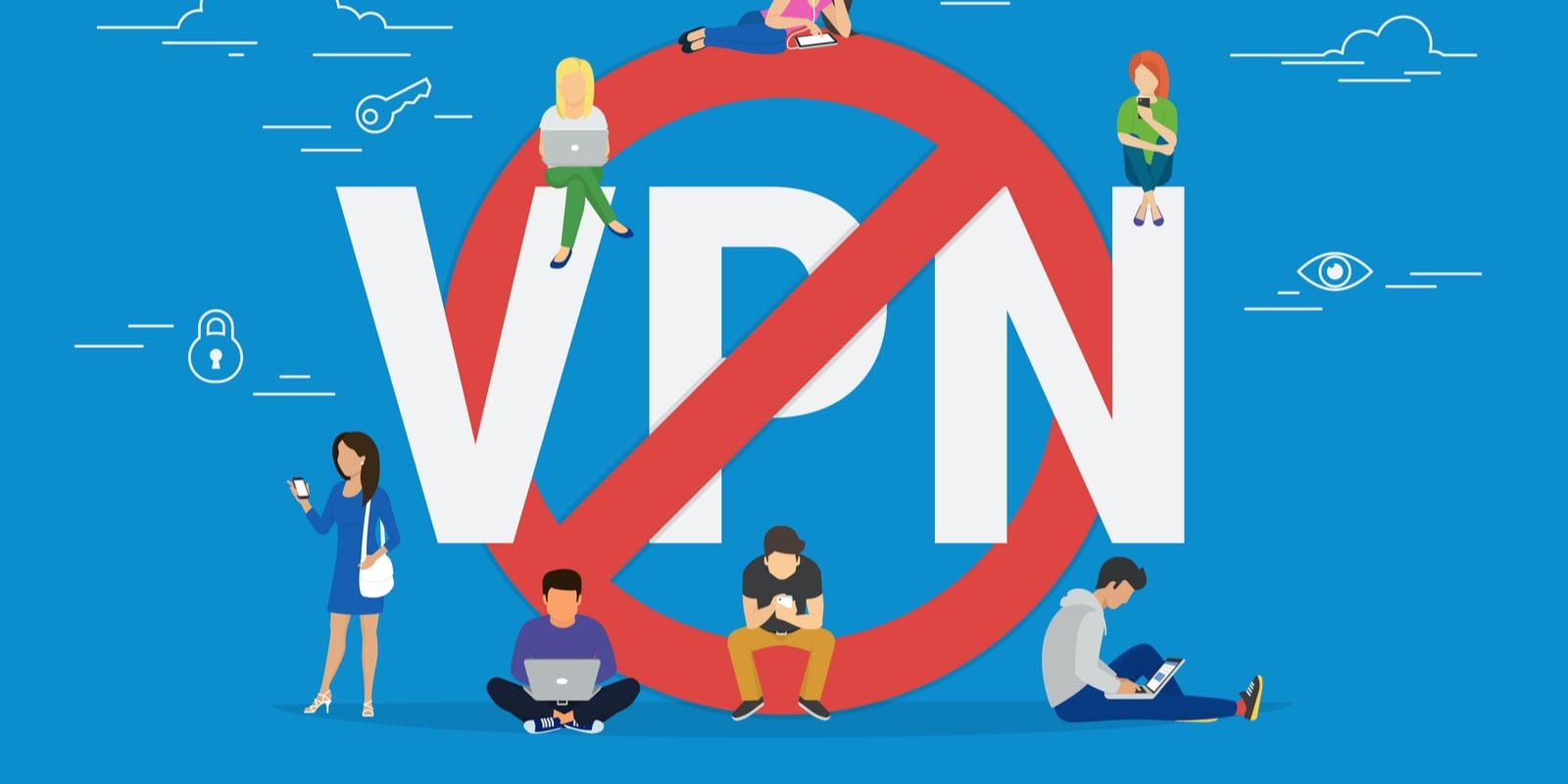 The topic of Virtual Private Networks (VPNs) has gained so much traction in the tech community this decade, especially since threats such as spyware, malware, viruses and tracking have been on the rise and plaguing the internet. VPNs have (technically) been around since the late 90s and it was then that point-to-point tunneling (PPT) appeared as a protocol. Protocols have since advanced a lot, let’s remember that the App store and the Play Store were both launched 13 years ago in 2008, which is something that changed the face of how we look at technology today.

How do VPNs integrate into our lives? VPNs as we know them today appeared in parallel to people uploading their content online. The real boom happened with the launch of the app stores and the convenience that gave software developers. Hence, the need for privacy and security garnered great demand. Let’s remember the Edward Snowden case for example, which piqued public awareness. That meant that the interest for personal privacy software like VPNs, ad-blockers and higher security password systems such as two-factor authentication increased drastically.

The question is, then, about your use of a VPN. You may think that VPNs are a panacea for your privacy related concerns, so you bite the bullet, download one, set it up and you’re good to go right? Well, that depends on where you are in the world, what you plan to do on that ‘anonymous’ connection and what the legal implications are. There are a few factors to explore about the legal aspect of using a VPN.

How Would You Get In Trouble Using a VPN?

It’s estimated that over 2 billion people use VPNs today, and there is incredible growth in the number of VPN users globally too, especially in the past few years. The use of VPNs within the general public also saw a spike in terms of access for online streaming platforms. When using a VPN, you can unblock geo-blocked platforms such as Netflix, so most people found out about VPNs this way.

So, where is the trouble? Well, trouble comes in a few varieties, depending on if you do the following;

Of course, this list is a general guideline of actions you should avoid at all costs, not only when using a VPN. It is paramount that you are always aware of the internet laws and regulations in your country. You should also check the rules in the fine print of the VPN software you are using, and check their data protection policies, and what they do with your data.

Another issue with using a VPN is that the same regulations and laws do not apply for VPN use globally, which could cause trouble for users. In fact, VPN use ranges from completely legal to strictly illegal across the world. In The United States, for example, there is no ban on the usage of VPNS (with California being the most lenient), but ISP monitoring is approved by law. When it comes to strict regulations though, some examples to look at are;

China is perhaps one of the most extreme examples when it comes to blocking VPN services, as well as the Tor browser. China’s ‘Great Firewall’ is widely known in the world. The Chinese government has blocked all the websites of providers. On top of this, research suggests that they are using packet inspection technology to detect the use of VPNs. There have been cases of VPN users being detained or arrested as well.

The Turkish government has for years been censoring everything from Twitter to YouTube, including Google. For this reason, VPNs are in demand in Turkey. While not officially illegal, the government does block Tor and certain VPN providers.

The situation in Russia for VPNs isn’t looking pretty. A Russian VPN ban was passed three years ago, and the official statements explained that this was imposed in order to prevent ‘extremist’ material reaching and spreading throughout the country. At present, Russia is continuing to shutdown VPN providers and there will be fines in the thousands for not adhering to certain rules.

Oman has blocked many VPNs since 2010 and have arrested bloggers and activists in the process. The UAE’s take on VPNs is not a light one -fines up to half a million dollars can be imposed for any ‘illegal’ VPN activity. Iranian law states that users must register the use of a VPN and approve it with the government, otherwise they may face at least three months in jail. Finally, Iraq is one of the tougher examples where VPN use is blocked in order to stop terrorist threats on social media.

David Janssen is the founder and managing director of the Internet Privacy Initiative. With an international team of privacy advocates and cybersecurity researchers, he runs a range of cybersecurity websites and strives to make technical topics accessible and understandable for the common man.

legal aspect of using a VPN