How Artificial Intelligence Can Help Designers? 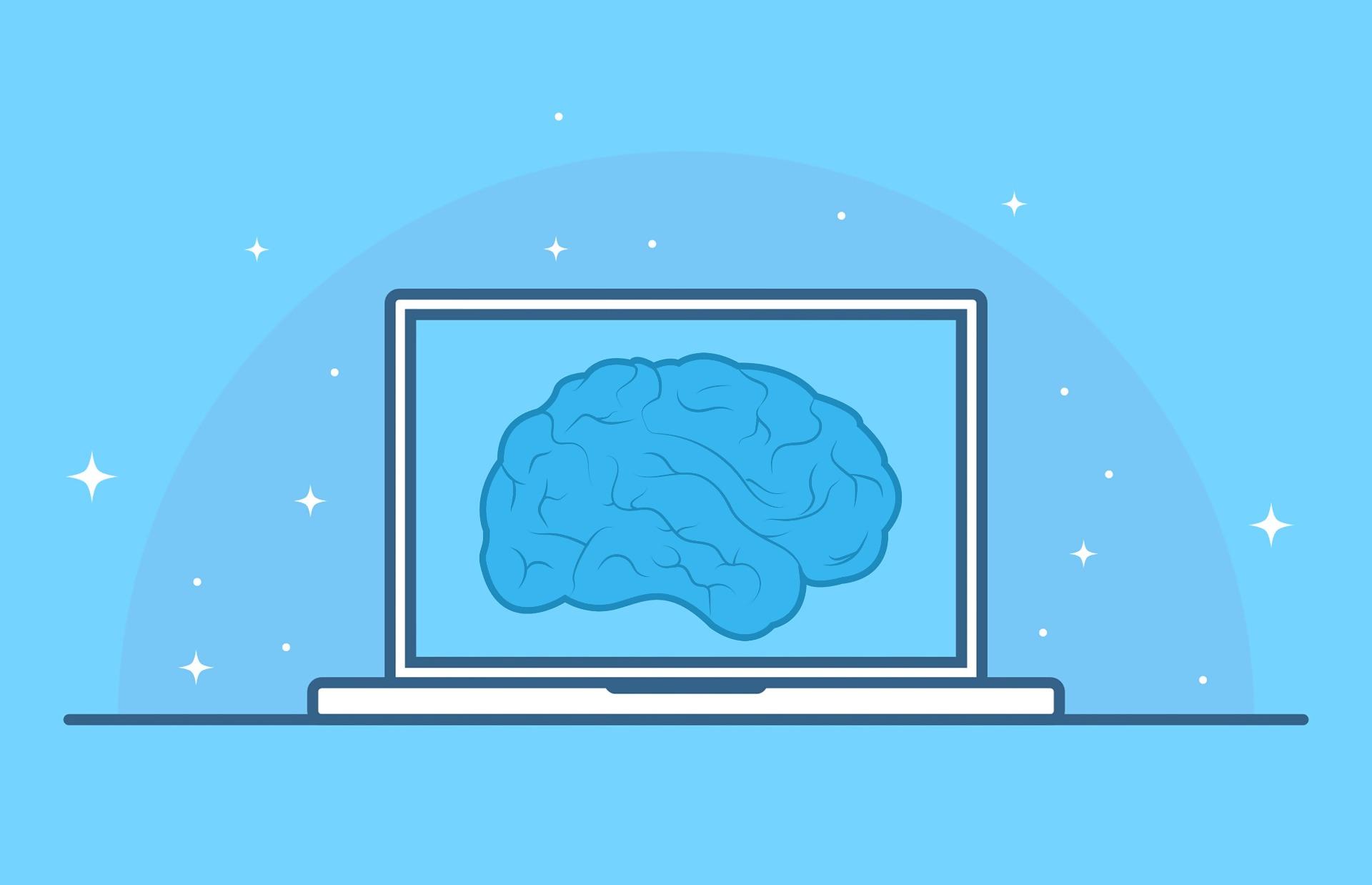 IBM’s CEO Ginni Rometty shared an interesting thought some time ago. If it were up to him, he wouldn’t define AI as artificial intelligence. According to Ginni, Augmented Intelligenceis a much better fit for the acronym.

Miss Rometty has a point. As much as science fiction wants us to believe that AI is a standalone, independent solution that surpasses men in anything and everything, AI is merely a tool. A particularly handy one, but a tool nonetheless.

The now infamous Grid is living proof of the said fact. The Grid is an AI-based CMS that is supposed to choose templates, match content-presentation styles, retouched visuals, and run A/B tests all on its own.

The science behind the Grid is solid. There’s no reason why a machine can’t create a website all on it’s based on the golden ratio principle, a couple of commonly known UI/UX formulas, and a handful of design patterns.

Yet, when the first couple of Grid-based sites were revealed to the world, the community had a very mixed reaction.

Reddit users were quick to find hundreds of flaws in everything from web design to the quality of the code.

“If you thought it was bad after looking at the websites, try looking at the source code: 150+ different media queries, all the CSS dumped in the head of the page”,saysindielife_on the corresponding Reddit thread.

Even the Grid’s evangelists were forced to admit that their product “sucks in its current state”.

The role AI should play in design

One might say that The Grid was simply ahead of its time. We didn’t have the technology to make such an ambitious project work.

That someone would be correct. But here’s the thing. We won’t have tech capable of replacing a human being in the foreseeable future.

That said, we can and should use AI in design today.

Netflix, for once, is using AI to translate and personalize the artwork for their shows. All their designers have to do is to come up with the master version and then check how the machine has handled translation. 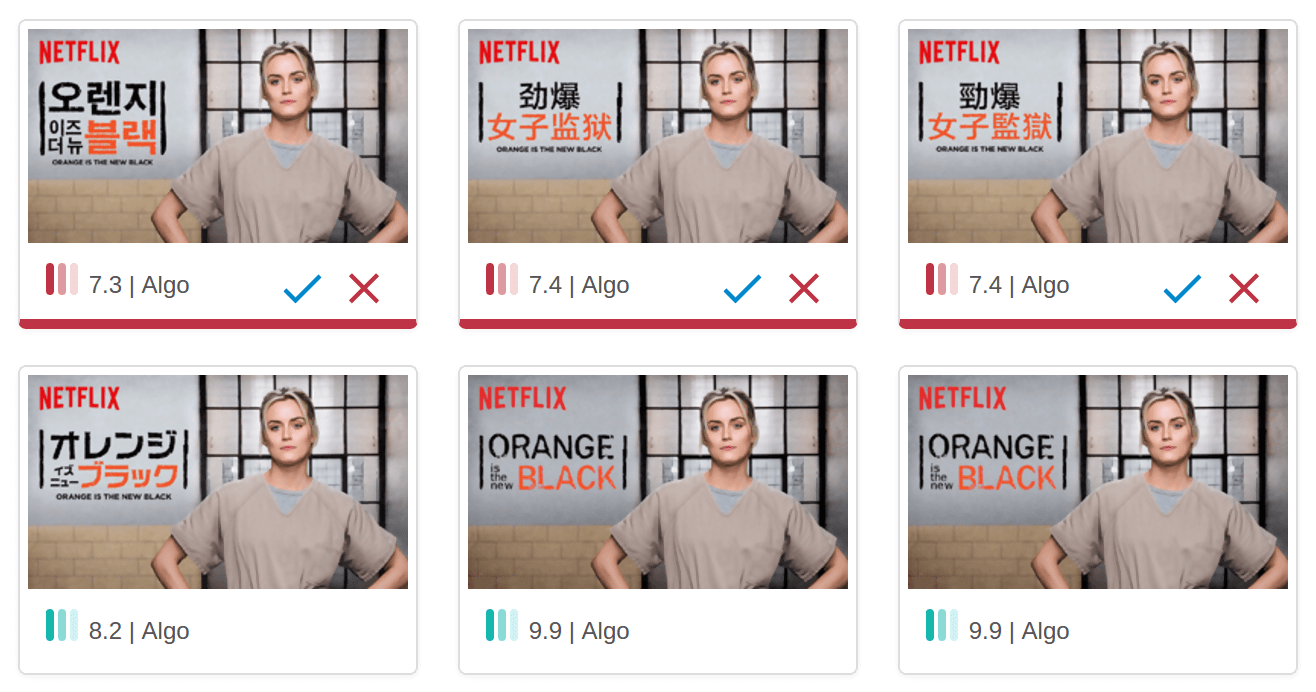 Airbnb’s software is capable of translating hand-drawn wireframe sketches into code thanks to its innovative Machine Learning algorithms.

Wix and Squarespace have integrated AI tech into their website builders, but their job is to help the user with both mundane, or secondary tasks and design decisions.

Nutella has gone one step further and actually replaced the designer with an algorithm. That said, they’ve done so on a particularly ambitious project as the brand made 7 millions of unique packaging designs.

7 millions of unique, individual packaging designs, none like the others, were sold out within a month.

Could such a project be possible if handled by a human? Probably not.

Does this mean that machines are better at design? Nope, unless your measurement of better is quantity, not quality.

There is a single thread that runs across any successful use of Ai in design up-to-date. Brands use technology to empower their designers.

AI makes their life easier by taking care of the routine while leaving the creative part to its human masters.

AI tech makes it possible for a team of several people to create personalized mass mailing messages, adaptive landing pages, and unique banner pop-ups in a couple of clicks. 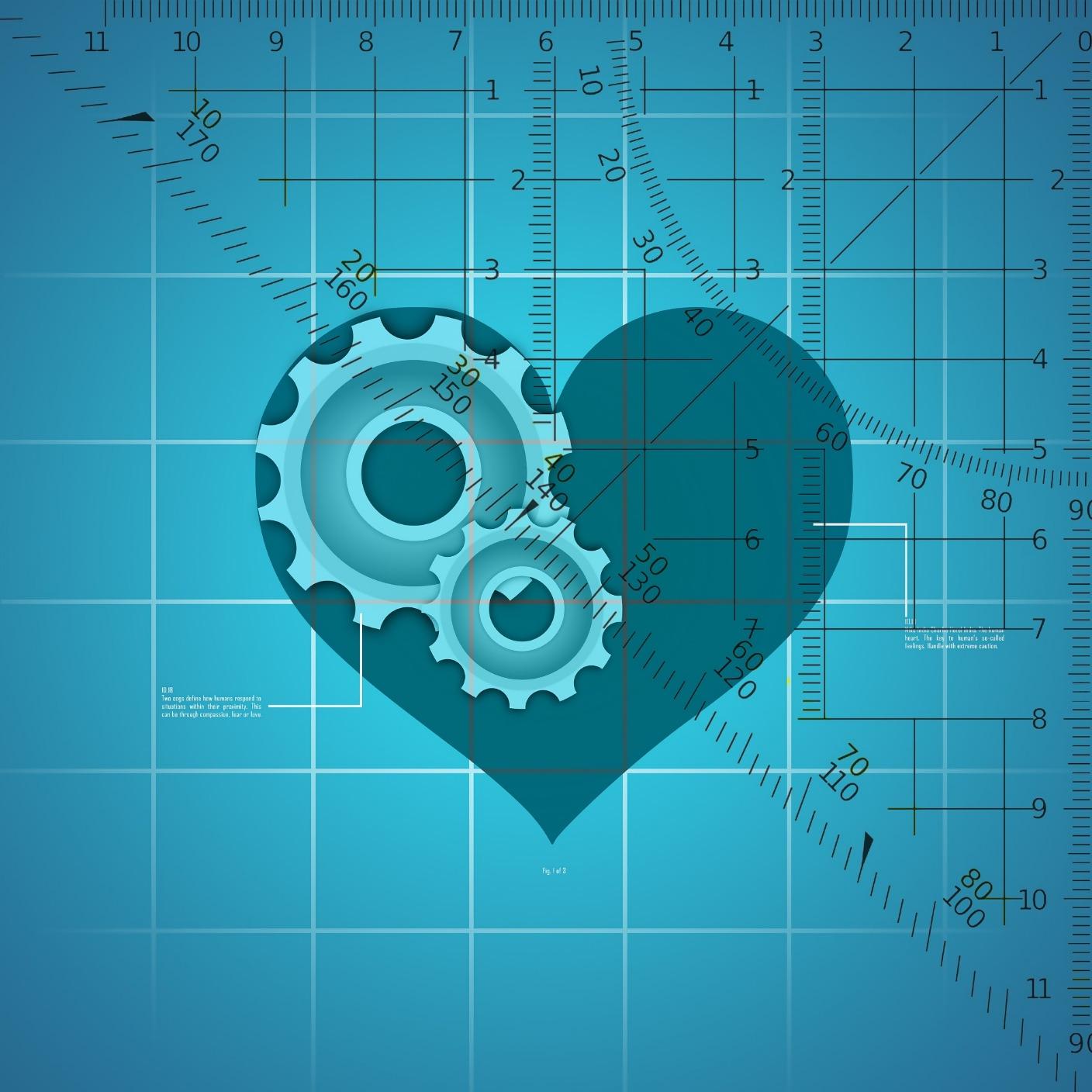 Personalization has been one of the loudest buzzwords over a decade and yet 31% of consumers state they’d love their experiences to be more personalized while only 22% are satisfied with the current level of personalization their favorite brands offer.

In simpler words, we as designers and UX experts still have a ways to go.

Modern tech allows websites to analyze visitors in real time and tailor fitting content based on location, time of day, the device used to interact with the site, etc.

There’s simply too much of it on a designer’s plate. AI can raise scalability and enhance time-to-market delivery of assets by creating simple, intuitive frameworks with all the legwork done in advance.

More on the matter, AI is capable of assisting your team in decision-making through comprehensive data analysis. A machine can make complicated, fine-tuned, cross-referencing decisions in a matter of second. It can integrate them into the aforementioned framework of patterns thus effectively simplifying your job even further.

Yandex.Launcher, for once, has an algorithm that takes one of the most tedious tasks of a designer off the table. The algorithm crafts cookie-cutter graphics assets in several variations all on its own. The software was taught the art of color matching and it now designs app cards based on the color of their icon.

(Yandex.Launcher sets up app cards based on app icons)

The real danger of AI in design

AI is a useful, helpful, time-saving personal assistant who never eats, rests, and is available 24/7. In simpler words, AI is awesome.

Alas, there’s simply too much hype around the technology. We base our expectations on the movies we’ve seen and the books we’ve read. In simpler words, we expect too much from a simple machine. This road leads to the Grid trap. Avoid it at all cost.

AI is a tool that’s as simple or as complex as the designer wielding it needs it to be. But, just like any other tool, it has its limits.

A chainsaw is an amazing product for slicing, dicing, showing off, and surviving in a zombie apocalypse.

It’s rubbish at hammering nails or cooking soup though.

Same goes for Artificial Intelligence. The software is superb at automating processes, taking the routine out of the picture, and workflow optimization.

Your power lies in:

Artificial Intelligence is not among the technologies we should fear. It won’t replace designers in the foreseeable future. At the same time, AI tech already brings so much to the table through its potential of automation, segmentation, and data analysis, avoiding or fearing it today would be a waste.

Follow the road brands like Netflix, Airbnb, Nutella, and others have paved by now. Fine-tune your working experience. Do more, by doing less. That’s the power of Augmented intelligencein a nutshell for ‘ya. Use it wisely.

PS: Once the machines inevitably take over, it’s best we kept the fact of using their youngest siblings for routine work to ourselves.

Eric is a digital marketing specialist at Axonim who is always looking for ways to improve his skills. He’s always traveling when he’s not at the computer. Eric likes to share his thoughts and believes that his articles will help a great number of people. Feel free to contact him on Twitter!