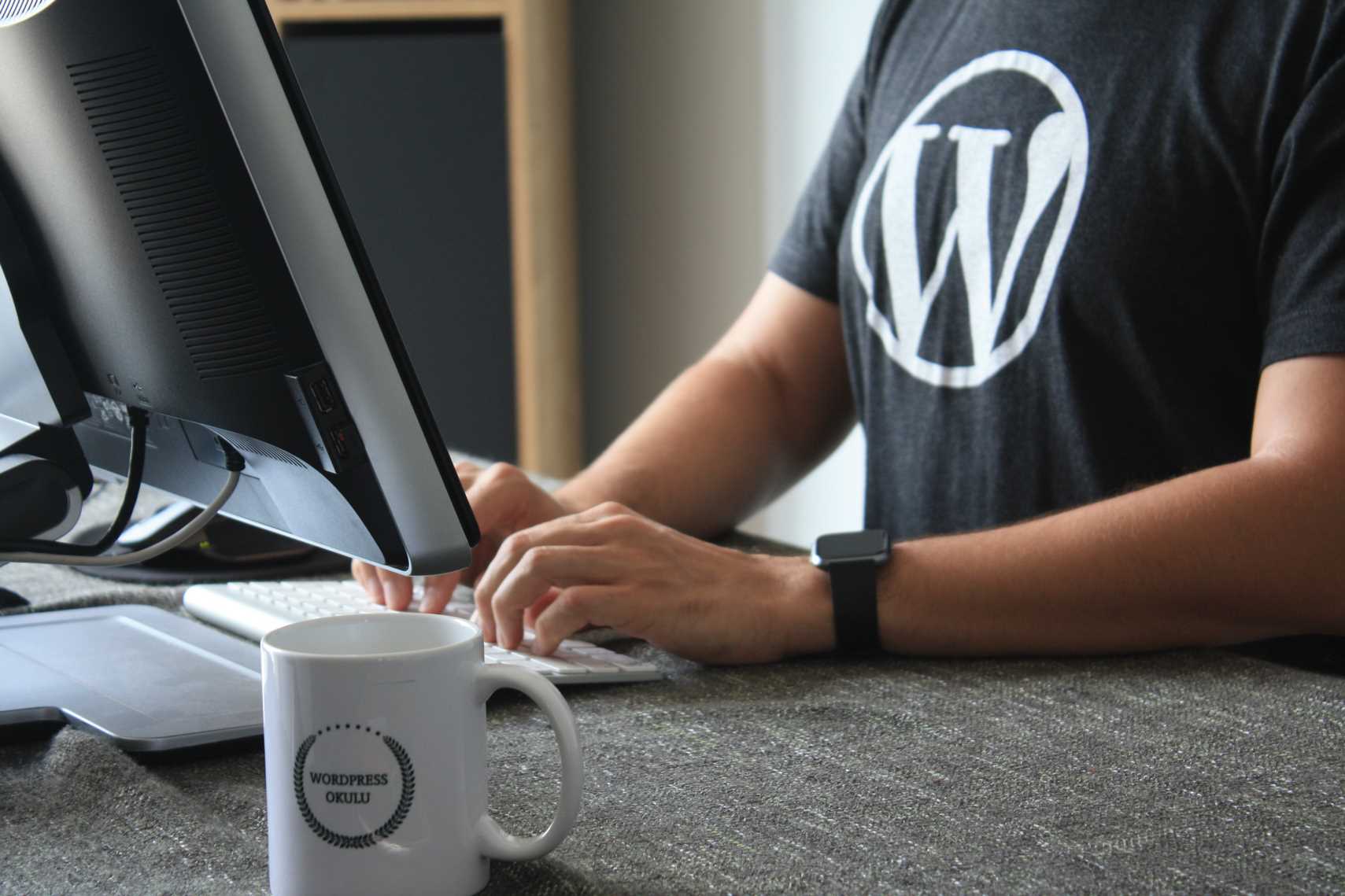 WordPress may be the most used web framework in the world, but it is far from being bulletproof. Like any service hosted on the internet, due care needs to be taken to avoid granting access to unauthorized third parties.

In the WordPress ecosystem, the best way to achieve ultimate security on your site is by relying on a series of security plugins. Below is a list of the 12 best security plugins you should be using on your WordPress site to keep all the bad guys out.

The most common type of attack suffered by WordPress sites is brute force attacks. Your go-to choice for preventing such threats should be WP fail2ban. It’s a free, open-source utility that detects different levels of threats and stops them.

You can choose between hard and soft blocks to make your system more responsive to minor threats. A hard block lowers the threshold for what’s considered a threat. It’s less lenient than soft blocks.

A lot of these features are placed behind a paywall, but the free version should be usable for most people.

All In One WP Security & Firewall

As the name suggests, this is one of the most feature-packed security plugins available in the whole WordPress ecosystem. It is a highly visual security plugin that uses a mixture of graphs, gauges, and meters to explain different metrics that affect your site.

This is all summed up in a single ‘site security’ metric to let you know what area of your site could use some improvement.

Google Authenticator for WordPress allows you to enable two-factor authentication when logging into the site. 2FA provides an extra layer of security for a site because even if a third party manages to crack your password, they still need physical access to your phone to log in.

If their claim of having restored over 1 million sites is to be believed, then BlogValt stands as one of the most reliable WordPress backup and restore plugins. It takes care of backing up everything on your site – core files, media, theme files, plugins, website pages, and your databases.

All this data is stored on their servers, so don’t worry about storage costs or slower pages. If you need to restart from scratch instead, an essay writing service is what you need.

If you’ve been using WordPress for a while, you’re probably already familiar with Jetpack. It is a plugin from Automattic that’s filled with over a dozen features. It can help speed up your site, keep out spam and even improve your social media presence.

But that doesn’t even scratch the surface. Other features include brute force protection and malware scanning.

VaultPress comes directly from Automattic, the company behind both WordPress and Jetpack, the technology that powers this plugin. It offers a lot of the same functionality as Jetpack, so you’re better off using one or the other on your site.

Features worth highlighting include automated backups of all your files and settings with no storage limitations and simple backups in case your computer is ever infected.

This may not be the most user-friendly plugin in the world, but what it lacks in visuals it more than makes up for in terms of features. It has quite a number of those, including backup and restore functionality and email alerts.

More advanced functionality includes scheduling Cron jobs, locking folders and running cURL commands. The premium option is packed with a lot more features than the average person could know what to do with. Still, the basic package has almost everything you could need.

MalCare Security is an antivirus for your server. It regularly scans your WordPress plugins for vulnerabilities and other unexpected behavior. What makes it unique is its ability to clean up your system after an attack. Should any traces of the virus remain, it’ll take care of everything for you with a single click.

iThemes Security is yet another plugin with over a dozen ways to keep your WordPress site safe. Some of the most important functionality it brings to the table include preventing security breaches, malware scanning and averting brute force attacks. It is especially great at detecting bots by tracking IP addresses that produce too many 404s.

A recent entrant in the WordPress security market, this tool has quickly grown into one of the most popular plugins on the market. This is mostly thanks to its ability to produce visual reports of security analyses. One particularly interesting feature is the ability to create dynamic login routes, preventing bad actors from finding it.

Wordfence is one of the oldest and most popular WordPress plugins, with well over a million websites depending on it. It comes with a virus scanner and firewall but prevents access by preventing access through an endpoint firewall rather than a cloud firewall.

You probably won’t notice any difference because it’s very performant. Other features include two-factor authentication and geoblocking.

Of all the things to do with your website, few others are as important as preventing malicious access to your apps. Assuming you don’t have anything anyone wants is exactly how you end up with ransomware installed on your system and with no way to restore lost data.

When it comes to WordPress, a strong password is no longer enough to protect your site from bad actors. You need to be very proactive about security at all times. Install plugins to patch security holes such as brute force attacks, a vector that WordPress leaves wide open by default. This should be in addition to features that don’t involve a plugin such as an SSL certificate.