Using an animated GIF in a WordPress post/page or as the featured image of a post/page might be a problem. 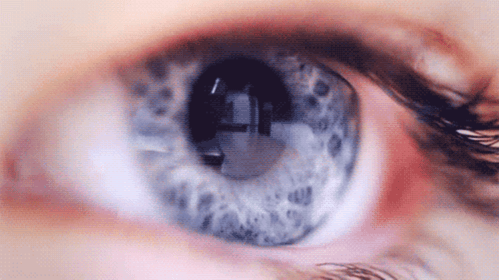 The issue is that the animated GIF loses it’s animation and becomes static. The reason for this is because WordPress doesn’t take the original animated GIF when you choose the featured image or insert an image, it uses a resized version which has been processed. 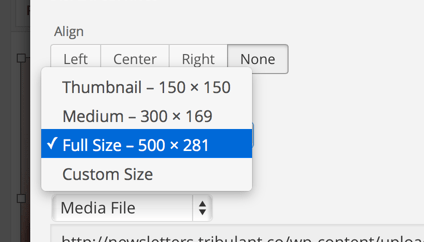 For inserting images into posts/pages, simply choose “Full Size” which will insert the original, animated GIF.

Please note that if your theme doesn’t automatically detect the first image as the featured image, there are several plugins which can do this for you such as Automatic Featured Image Posts and Autoset Featured Image for example.

Here is a quick preview of what the post excerpt looks like with the animated GIF featured image: