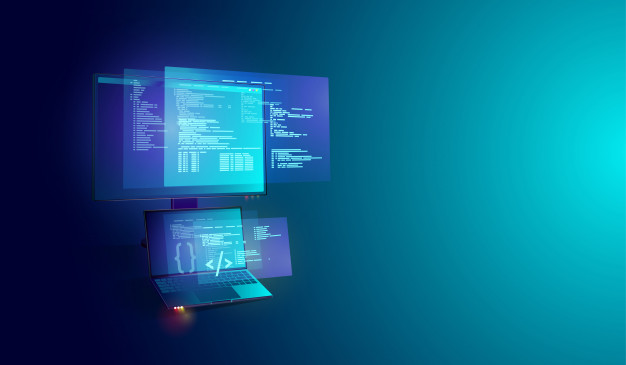 Software development is the process of splitting up software development work into separate phases to boost design, management of product and project management. With the continuous demand for software solutions all over the world, developers could also venture into software outsourcing for more profitability.

The demand for a software development service only increases every year. Developers of software solutions have one of the most classic technology jobs today. They craft and maintain a wide range of computer programs with different complexities. There is a projection from the Bureau of Labor Statistics that there would be a growth of 31 percent in software development careers by the year 2026.

Software development without a doubt is one of the best IT occupations for those who seek a secure job and a great paycheck. To join a software development company, a developer primarily should have the skills and the creativity to craft great solutions.

This is a sequential approach model wherein every fundamental activity of a process is represented as a separate phase and arranged in a linear system. In principle, Waterfall should be applied only when requirements and completely understood and not likely to severely change during development since this model relatively has a rigid structure, which makes giving room to a change relatively difficult when development is underway.

A Waterfall method extension, which tests at every development phase. The same with Waterfall, the process could run into barriers. It is best for teams that work on smaller projects with a tight scope. It is not however meant for those who require more flexibility as well as early users’ input. There’s current process control in every stage, making certain that the conversion to the next stage is possible.

Each phase starts with the goal for design, ending with the progress reviewed by the client. A small set of requirements is the starting point for the development team, then moving towards every development stage for the requirements. The engineering team adds functionality for more requirements in an ever-growing spiral until the application is production-ready.

For huge projects, this is the best choice. Furthermore, it’s more affordable with a change in requirements since they support each increment’s interactions. Software initial versions are produced early on, facilitating the evaluation and feedback of the customer. The processes are a middle-ground between the upfront planning and structure of Waterfall.

Dave Jarvis is working as a Business Development Executive at – eTatvaSoft.com, an enterprise-level mobile & web application development company. He aims to sharpen his analytical skills, deepening his data understanding and broaden his business knowledge in these years of his career. Follow him on Twitter.