Why are PWAs Becoming More Popular In eCommerce Development? 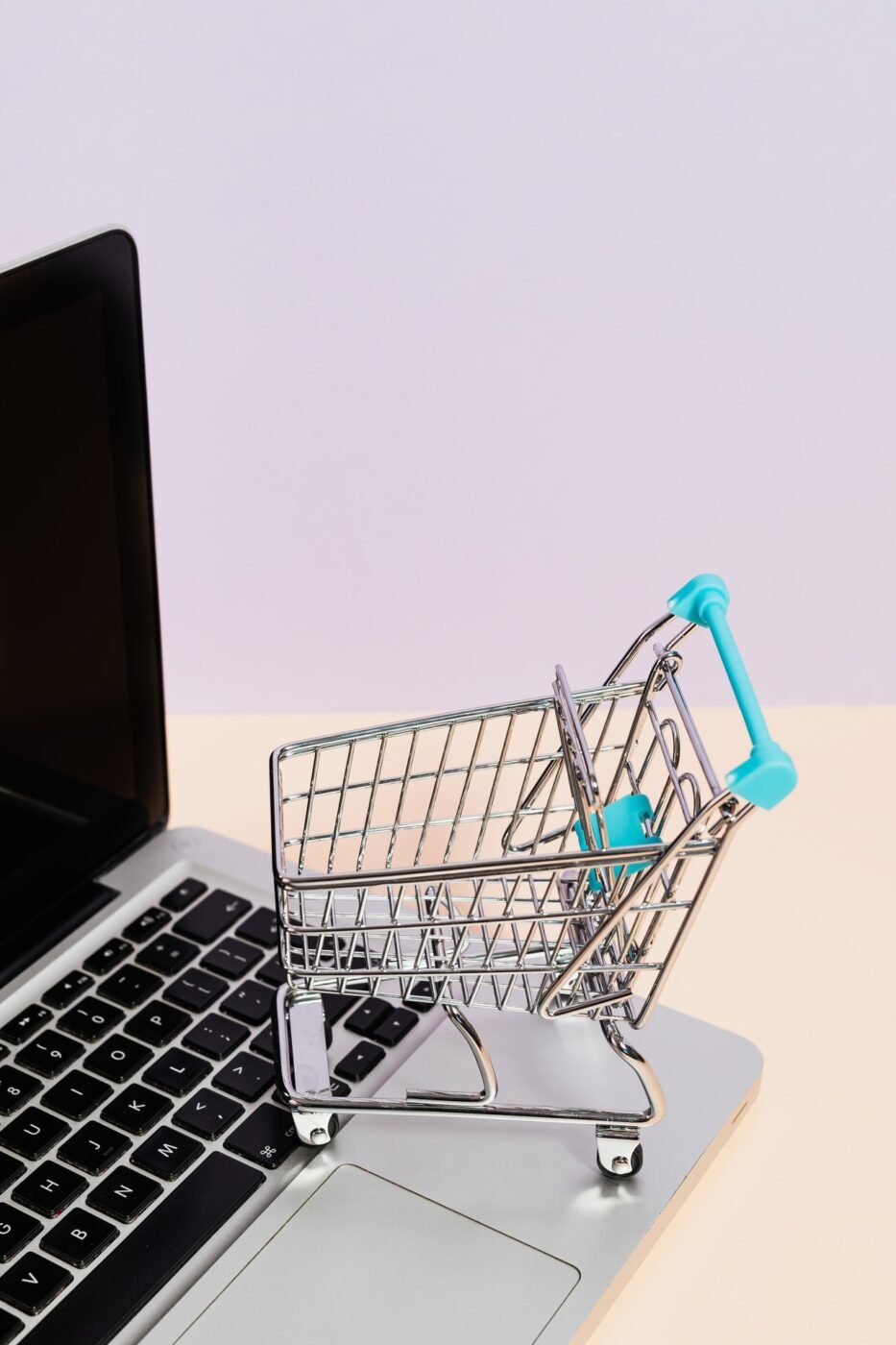 In recent years, there has been a shift in the way that people access the internet. More and more people are using their mobile devices to go online, which has led to a change in the way that websites are designed and developed.

In response to this trend, many eCommerce businesses have started to develop Progressive Web Apps or simply PWA. PWAs are web applications that are designed to provide a native app-like experience on mobile devices while acting as both apps and web pages at the same time.

There are many benefits of developing a PWA for an eCommerce business. PWAs are fast, reliable, and engaging, which can lead to higher conversion rates and increased customer satisfaction. With that in mind, let’s have a look at why PWAs have become a popular approach in eCommerce development.

The rise of PWAs in eCommerce development

PWAs are becoming increasingly popular in the eCommerce world. And for good reason – they offer a number of advantages over traditional native apps, including improved performance, lower development costs, and increased reach.

PWAs are essentially web applications that have been optimized for mobile devices. They use modern web technologies to provide a user experience that is similar to that of a native app. PWAs are designed to be fast and responsive, and they can be used offline thanks to service workers.

One of the biggest benefits of PWAs is that they can be developed using existing web technologies, which makes them much cheaper and faster to develop than native apps. PWAs also have the advantage of being able to reach a wider audience, as they can be installed on any device with a web browser.

How can PWAs improve the user experience for eCommerce shoppers?

There are a few key ways in which PWAs can improve the user experience for eCommerce shoppers. First, PWAs can provide a more seamless and responsive user interface. This can make it easier for shoppers to browse and purchase products on any device.

Second, PWAs can offer faster loading times and offline access, which can be especially helpful for shoppers who are frequently on the go or have limited data connectivity. Finally, PWAs can provide push notifications and other features that can help keep shoppers engaged with your eCommerce business.

What are the benefits of using a PWA for eCommerce development?

There are many benefits of using a PWA for eCommerce development, including the following:

– PWAs are fast and responsive, which is essential for providing a good user experience on mobile devices.
– They can be used offline, which is ideal for users who have limited or no internet access.
– They are relatively easy and cost-effective to develop, compared to native apps.

PWAs essentially provide a cheaper alternative to native apps while being able to meet the needs of both desktop and mobile users seamlessly. That is precisely why they are such a popular approach in eCommerce development.