What Is Software Observability? 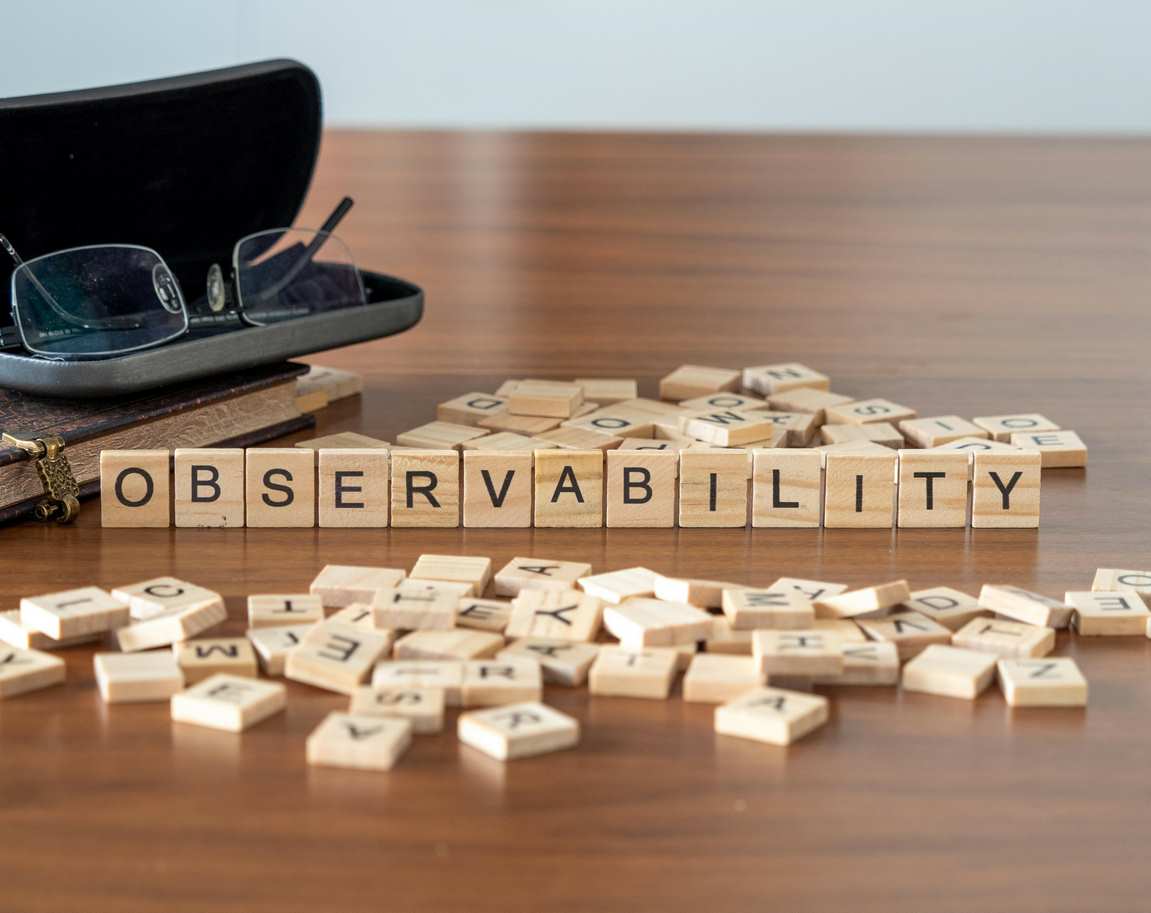 Observability is one word that has sparked a lot of debates in the world of IT. What exactly does it mean?  Many people believe that it can be used as a synonym for monitoring. In fact, you’ll come across some professionals referring to it as ‘monitoring on steroids.’

Well, the truth of the matter is that it has different meanings when it comes to IT and software or website maintenance. Of course, the real meaning is always out there, and it’s up to you to find it in the noise. This article aims to get rid of all the confusion and clearly define software observability. Read on to learn more about this topic.

Observability is a common word in control theory and is often used in reference to system operation. Basically, it’s how well the internal performance of a machine can be described based on its outputs. In other words, the information gathered from the external results is used to measure and analyze the state of internal components.

The same meaning applies to the world of DevOps. Software observability is, therefore, the act of tracking what’s happening inside an application only by using whatever is tangible or visible on the outside. In the control system, sensors are majorly used to collect data, like temperature and humidity. But, when you have an application, you’ll need more information than just environmental factors. As such, there are three main ways of data collection: distributed tracing, logging, and metrics.

A metric can be defined as a numerical representation of a set of data measured within a given period of time. It’s usually derived from system performance rather than specific events.

Software metrics involve a lot of activities, such as capability assessment, effort estimation, and overall data collection, which define the quality of information gathered here. Normally, the data collected is presented in simple graphs and charts for managers to understand the performance and decide on the best solutions.

Logging, on the other hand, is the process of recording and time-stamping system events into an unmodifiable file. Unlike metrics, which focuses on the overall system performance, event logs provide information about every instance.

While logs record various instances, there’s a need to connect all these checkpoints and understand the origin of certain information. Distributed tracing, therefore, was designed to help understand the path of data as it moves from the source to its destination within an application. A trace is basically a connection of all the events from start to finish. 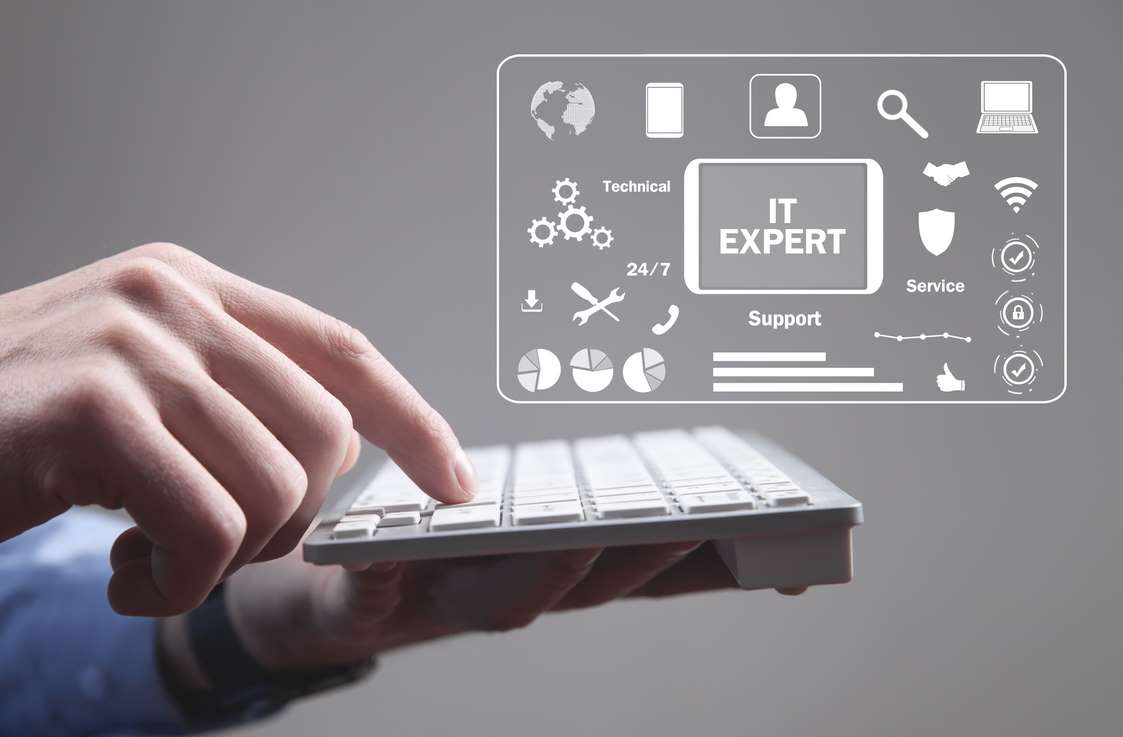 Inasmuch as the three pillars of observability mentioned above are quite useful, no single piece of information is sufficient enough to make accurate conclusions. One of the biggest headaches in DevOps is the fact that the data gathered from metrics, event logs, and traces come via single-source collectors. Fortunately, there have since been a lot of innovations, like OpenTelemetry, geared towards reconciling this information, while providing backward compatibility that makes data migration a lot simpler.

It’s worth noting that not all applications are observable. In other words, not all systems allow for internal performance to be derived from their external outputs. So, why is software observability becoming quite important in the modern world of DevOps?

First, it helps understand the performance of your software and how to get the best out of it. For instance, if the results show that the system memory is being overworked, you can go ahead and make adjustments.

Another main reason why most companies are employing software observability is to prevent future disasters. With this technique, it’s quite possible to detect a problem before it occurs and take the necessary precautions. As such, it saves you the precious time that would’ve been used in doing repairs.

Software observability isn’t a new thing in town, although it first became popular a few years ago. It’s the use of external outputs or visible results, such as logs and metrics, to measure the performance of internal components. There have been a lot of debates among experts in this field on whether monitoring and observability are the same thing, given that the former is the most common term of the two.

Well, the jury is still out, but regardless of how you define them, they both are very crucial in DevOps. Software observability, for instance, plays a huge role in performance tracking and problem solving within a system. Employing this technique goes a long way in preventing avoidable losses within your company.

Roland Oneal has been blogs ever since he was twenty. Fifteen years later, Roland has successfully gained the loyalty of millions of readers worldwide because of his ability to write comprehensive articles on cloud computing, web development, and general IT-related topics.