Best On Page SEO Plugins For WordPress: Battle Of The Plugins 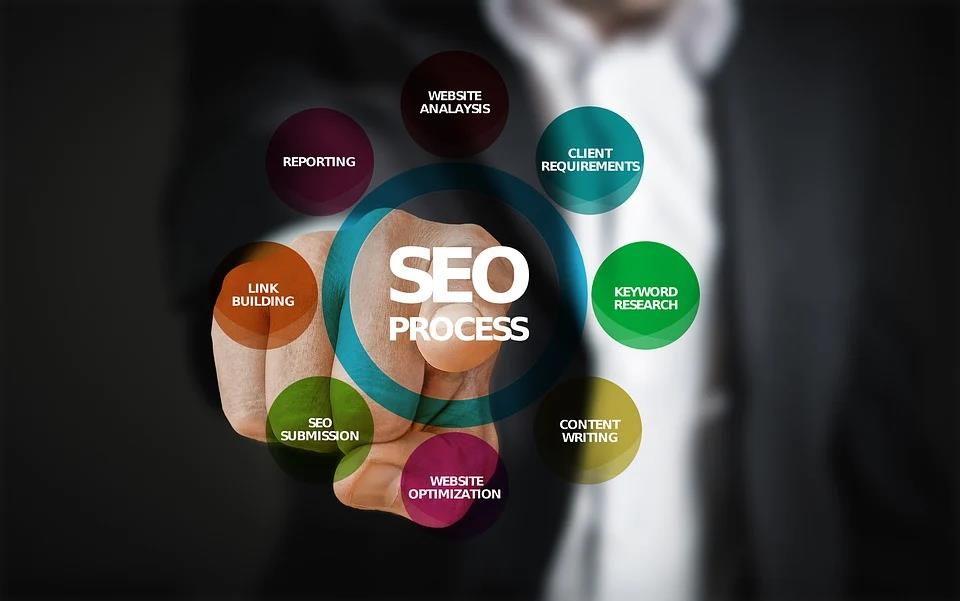 If there’s anyone who can tell you which SEO WordPress plugins are essential to expanding the scope and functionality of your website, deliver vital site page insights, optimize marketing, and improve overall user navigation it’s an experienced digital marketing professional.

The two contenders for the crown of best SEO plugin are clear: Rank Math and Yoast. For many years, Yoast has stood atop the podium as the champion of SEO WordPress plugins. However, a new contender has emerged from SEO Yoast’s shadow – one with the attributes to not only challenge for the crown, but dare we say it, dethrone the longstanding champion.

So, now it is time for the challengers to square up. Which is the best SEO plugin, Rank Math vs Yoast? Both offer superb on-page SEO management, however, one is more superior than the other. Let’s find out which.

Round One: Performance Comparison

As you might expect from these two contenders, both have come out strong in the first round, scoring an even 10. Rank Math does have a greater collection of features when compared to Yoast, but as we all know, the SEO performance you can achieve with either plugin is solely down to your personal input.

In terms of core performance, both Rank Math and Yoast have strong core SEO fundamentals, so by switching from one plugin to another you will not see any immediate growth.

However, when comparing performance, there a clear victor emerges – Rank Math. A lightweight, fast, and well-encoded plugin, Rank Math offers streamlined performance. Three times smaller than Yoast, Rank Math has three times less code which means that your website will benefit from fewer PHP requests, and therefore will be faster.

Round Two: Setup and Configuration

Onto round two. Setting up Rank Math and Yoast is straightforward. Both provide step-by-step walkthroughs and automate most SEO requirements. However, Rank Math takes the round.

Using Rank Math, not only can you set up the basics like page titles and sitemaps, it even walks you through Facebook OpenGraph meta data, organization schemas and ‘nofollow’ external links and much more.

Conversely, Yoast SEO does not quite reach the same level of performance as Rank Math. You cannot connect to webmasters, nor can you set rules for external links. There is also no way to set minimal options when migrating data, unlike Rank Math which allows you to import plugin data like Redirection and WL Schema.

That said, there is one area where Yoast SEO does feature a handy feature for first-time users – a tutorial video. However, this alone cannot raise Yoast SEO above Rank Math in the contest.

So, the second round in the contest goes to Rank Math.

Website navigation has always been critical to search rankings. However, with Google’s news Core Web Vitals update being rolled out in May 2021, making website interfaces are as streamlined as possible is paramount.

Plugin developers should really understand users. This allows them to identify which website elements benefit from being automated and which they would like control over.

Now, both Rank Math and Yoast SEO offer great customizations. Yoast SEO prioritizes functionality over aesthetics. You can achieve what you want to, but it can be at the cost of any real creativity. On the other hand, Rank Math has all the features that you would get from a premium (paying) subscription that you would get from Yoast SEO. You have a modern dashboard, intuitive interface, and an overall better experience.

Which has the best interface in the contest for the ages, Rank Math v Yoast? Rank Math.

Each page on your website should have at least one focused keyword. This is nothing new. Google crawlers look for primary, secondary, and tertiary keywords plus associated keywords and topics and review the authority and uniqueness of your content. This is the cornerstone of optimized pages and therefore an overall website.

Why is this so important? Keywords are critical to search rankings. They help you to retain a strong position in the rankings and identify areas where you could add content to provide a better user experience.

Once again, this round in the square-off between Rank Math v Yoast goes to Rank Math.

Yoast SEO checks your content against Flesch Kincaid Readability Tests, going the extra mile by highlighting paragraphs that are too long, overuse of the passive voice, using the same word at the start of each paragraph and the correct distribution of header tags.

With minimal effort, you can make sure that your content is as easy to read as possible. We must give this round to Yoast SEO.

Align your content to schema.org and you can acquire rich snippets and featured content. Why is this so important? Well, for starters, rich snippets (or those snippets with a higher click-through rate) are important to SEO. Google’s upcoming Core Web Vitals update places emphasis on rich snippets, prioritizing the ranking of websites who can demonstrate good content snippets.

Structured data and great content make for a better user experience and therefore a higher position in the SERPs. Rank Math offers full schema support for all your website’s content. From product listings to blog and article support, Rank Math makes it as easy as possible to structure your data.

Contrarily, Yoast SEO does not feature a schema plugin which means that you will need to install another plug in to have full schema support. For that reason, once again this round goes to Rank Math. In the Rank Math v Yoast contest, a victor is becoming clear.

Since March 2020, more businesses than ever before have migrated online. And this trend is not likely to change anytime soon. If you are considering doing the same, you will need a plugin to support eCommerce, a plugin like WooCommerce.

Once again, Rank Math takes the round. Why? Rank Math supports WooCommerce SEO and delivers near identical functionality as Yoast SEO with one major difference – it is free.

WooCommerce is the most popular SEO WordPress plugin for eCommerce plugins. Close to 500 million websites are built on WordPress, giving the CMS a 40% market share. You can create listings, add products, configure payment gateways, track your monthly revenue, and much more.

However, the fact that it is free on Rank Math and not on Yoast SEO means that this round, once again, goes to Rank Math.

Yoast SEO does boast seamless migration from other plugins, like All-in-One SEO, however, the list of compatible plugins is much shorter. Yoast SEO does not migrate from anything other than alternative SEO WordPress plugins. However, the problem with this is that websites are reliant on a series of third-party plugins.

Rank Math does not have the same problem. Featuring a series of one-click migrations, anyone using a redirection plugin and a separate plugin for schema markup, Rank Math can seamlessly migrate data with a single click. This streamlines the number of plugins needed and improves website performance.

Yoast SEO may have been the go-to SEO plugin for ages, but when compared side-by-side, Rank Math has comprehensively taken this contest. In fact, having won all but one round, from performance to migrations, the result is indisputable.

If you are looking for the best SEO plugin, choose Rank Math.