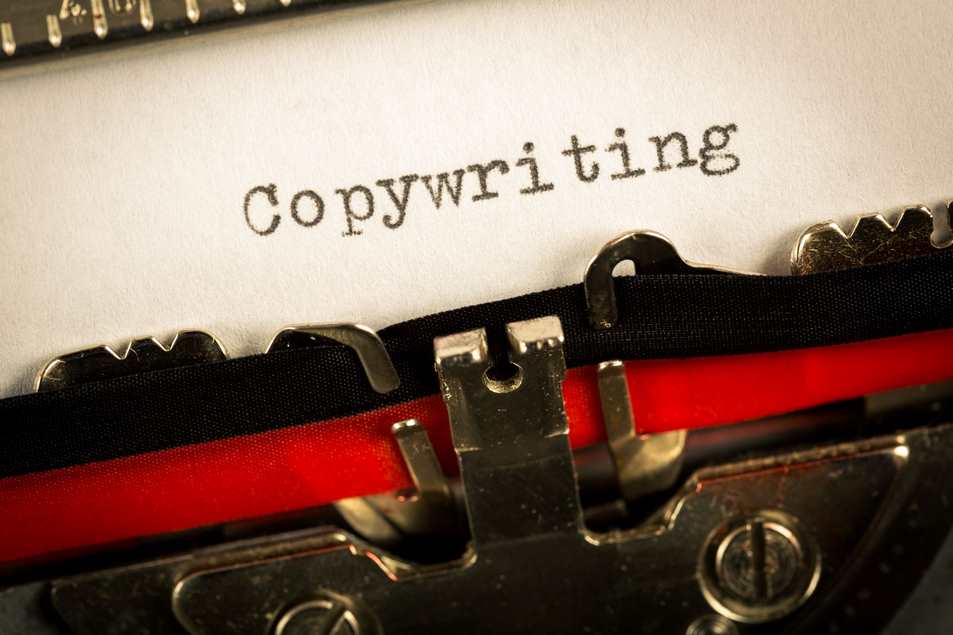 Copywriting has existed for many years now. It is described as the act of writing a text for marketing or advertising purposes. The product of copywriting is referred to as a copy. This piece of written content is designed to persuade people to take action or to promote brand awareness.

Copywriters maintain some of the best writing and persuasion skills. They also have great research skills and an eye for headlines that benefit businesses of many kinds.

The History of Copywriting Basics

With a large part of the internet being the product of copywriters’ work, it’s important to acknowledge the history of copywriting.

The following is a brief history of the skills and basics that copywriting involves.

Anyone with a product wants to do their best to convince a multitude of people that the product is needed in some aspect of their life. Copywriters use persuasive language to convince a market to believe a concept and then take action. The first evidence of copywriting dates back to Babylonian times in about 1477 where persuasive language was used to promote the sale of a prayer book.

A body of Greek teachers then developed methods of sending pervasive messages, and this is when persuasion first came to be in the form of writing. It is from this that the use of persuasion in copywriting was adopted in the 1920s. The pioneers at the time acknowledged that copywriting involved levels of psychology and market research. They subscribed to the fact that these were the channels through which one would achieve good persuasion.

The persuasive language of today certainly has ripples of inspiration from old times. The learning of persuasion is widespread and evident at copywriterbrain.com and other copywriting advisory websites.

The research in copywriting ranges from surface to market to in-depth analysis. Research and persuasive language have been interlinked since the 1920s. Large evidence of mass research, however, began around 1605 when mass printing processes evolved.

At this stage, newspapers were mass-produced and sold on street corners. Research became extensive because more of the public became involved since they had easy access to these newspapers. The first paper in the English language was produced in 1664 in London, and several advertisements by copywriters were placed in the newspaper from that day on.

The introduction of the newspaper also allowed for mass research and progression in that advertisements got more specific and targeted. Through research, discovery around copywriting came to be, and the sales that were driven stemmed from these discoveries.

The creativity in copywriting was further enhanced with the introduction of freelancing. The freelancing set-up introduced an element of individuality.

John Emory Powers was recognized as the first person to work as an independent copywriter during the late 1800s to the early 1900s. He worked for popular department stores and not under any newspaper. Producing six ads a week, his creativity and different angles that came about actively stood out in newspapers and magazines. The uniqueness in the writing and approach of this man deemed him as ‘the father of modern creative advertising.’

Advertisements are quite short-lived. It is for this reason that the value of creativity in copywriting became something that people had an eye on. Analysts observed that most creative and persuasive advertisements came from freelancers. After the work of John Powers, numerous copywriters moved to freelancing to encounter greater creativity. 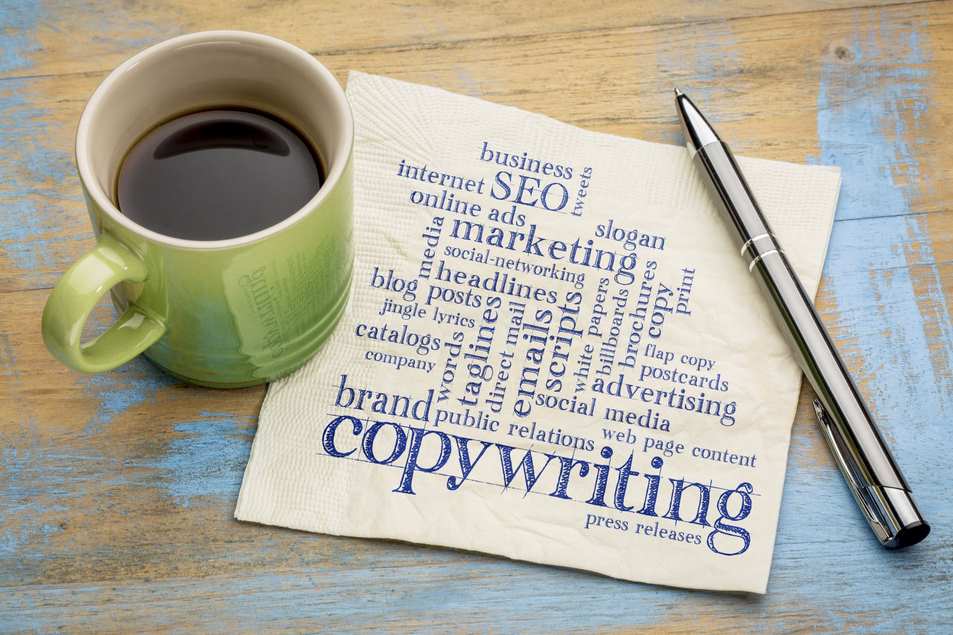 Storytelling grew to become a key aspect of copywriting. People enjoyed seeing stories around real-life experiences, the use of poetic storytelling, or alluding to fiction. In the 1960s, creativity exploded in some of the most unprecedented ways. This was largely because stories were starting to intertwine with the concept of creativity in writing and graphic design.

In the 1960s, there was also the slow introduction of technology and advancements in photography. As the post-war Baby Boom generation grew up, revolutionary pieces of art and advertising were produced.

The late ‘90s brought about the widespread use of the internet and copywriting became easier and more convenient. People were able to conduct mass research. Through this, storytelling and persuasion from all over the world were incorporated into writing.

Celebrating the history of copywriting and where the key basic elements stemmed from assist in validating its influence in our world. It also helps people appreciate the progression of it all. Reflecting on how one goes from the sale of a prayer book to the creation of landing pages and sound knowledge of SEO best practices helps people value how such basics came to be.

Eric Urcia is still a neophyte in blogging but was able to gain loyal followers through the years because of his unique blogs. Aside from regularly updating his blogs with high-quality content, Eric also partners with other websites to submit guest posts.